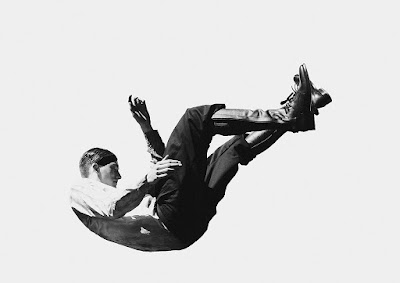 So I missed a day.

Typically this would be "it".  The reason to quit.  Oh, I'd explain it away. "There were legit reasons!", and somehow that would make me feel better about failing. (And no arguing that. It would most definitely be considered a failure.)

The difference this time (that I hope to hold on to as a lesson learned) is I don't see it as a failure! Yay!  I even started justifying it here but deleted what I wrote. I don't need to justify anything!

I'm trying to break those old, self-destructive habits not only for me, but for those around me, particularly my kids.  I want them to learn early to keep going, keep trying and if something doesn't work out, try something else. Just like that Superchick song I love (and will keep referring to):

I remember in elementary school running around, falling on the blacktop and scraping my knees and hands. A friend would go to the bathroom, grab a wad of those brown paper towels and wet them with water.  I can still smell them. I'd dab my wounds and go back out to run around again.

I think it hurts a little more to fall as an adult.  And it certainly takes my body a little more time to recover, but as my knees are getting scabbed up, but it's just proof I keep getting up to "play" again.

What have you mislabeled as failure?
Is there anything you're eager to try that also makes you feel anxious? 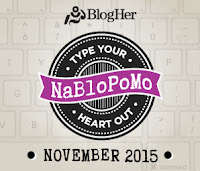 Kathleen said…
OMG I can smell those brown paper towels! LOL Thanks for the memory. I agree, it's not even about blogging all 30 days, it's the fact you're doing it. You missed a day, but here you are again. Success, not failure.
4:30 PM