The Bipolar Parade or There's a Pill for That! 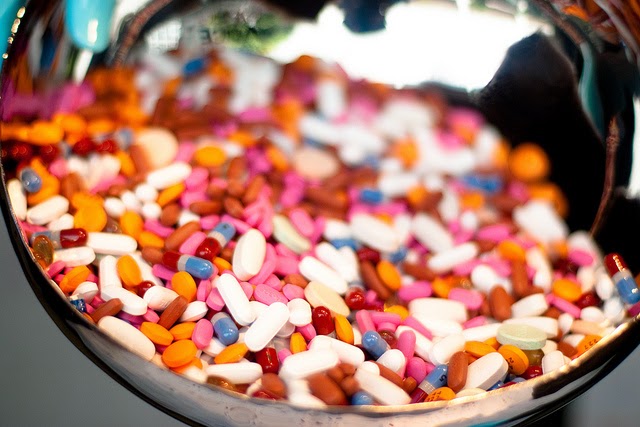